Some background info and the organizations involved

The Green Building XML schema, or "gbXML", is the language of buildings. It was developed to facilitate the transfer of building information stored in CAD-based building information models, enabling interoperability between disparate building design and engineering analysis software tools. This is all in the name of helping architects, engineers, and energy modelers to design more energy efficient buildings.

Today, gbXML has the industry support and wide adoption by leading Building Information Modeling (BIM) vendors including Autodesk, Trimble, Graphisoft, and Bentley. With the development of export and import capabilities in over 50 engineering and analysis modeling tools, gbXML has become a defacto industry standard schema. Its use dramatically streamlines the transfer of building information to and from architectural and engineering models, eliminating the need for time consuming plan take-offs. This removes a significant cost barrier to designing sustainable and energy efficient buildings. It enables building design teams to truly collaborate and realize the potential benefits of Building Information Modeling.

In June of 2000, the gbXML schema was submitted by a company called Green Building Studio for inclusion in aecXML(TM), the industry-led initiative launched by Bentley Systems. Shortly thereafter, gbXML became the draft schema for the Building Performance & Analysis Working Group.

In 2009, gbXML was spun off from Green Building Studio to become a stand-alone entity and things really took off then: funding was secured, the schema was drastically improved, a new website was launched, and a community of thousands of architects, engineers, and energy modelers attended live webinars explaining the benefits of gbXML. Today, gbXML is funded by organizations such as the U.S. Department of Energy, the National Renewable Energy Lab (NREL), Autodesk, ASHRAE, Bentley Systems, and others. Click here to view a detailed timeline of the history of gbXML.

Click here to go to our gbXML resources page where you can view videos and other documents that explain and demonstrate usage of gbXML.

XML, eXtensible Markup Language, is a type of text-friendly computer language that allows software programs to communicate information with little to no human interaction. You can actually open an XML file in your favorite text editor and easily view and understand the information in it.

gbXML is a type of XML file that has over 500 types of elements and attributes that allow you to describe all aspects of a building. The way gbXML works is, a tool such as Autodesk Revit has an option in the "File" menu that allows you to "Save As gbXML" after designing your 3D representation of a building. You can then take this gbXML file that includes all of the information about the building you just designed and go to your, say, favorite HVAC load calculation tool like Trane TRACE and select "Import gbXML file". This will import the just-created gbXML file, create a new project, and create all of the geometry and constructions (and more) that are required to perform an HVAC load calculation or building energy analysis.

If you have an application that is used by the building industry and are interested in making your customers' tasks easier -- look into gbXML today.

The following is a list of the current gbXML Board of Directors: 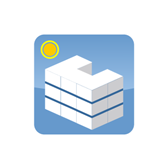 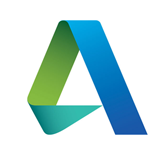 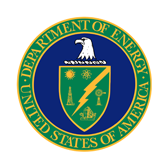 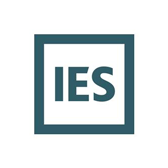 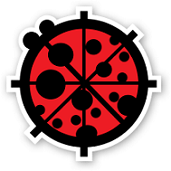 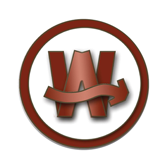 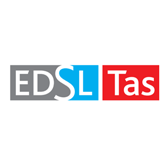 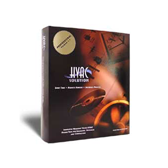 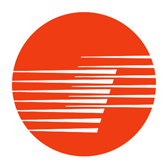