Below are videos and other resources to better help you better understand how gbXML works. We also offer a community forum and knowledge base for you to view FAQs and post questions and answers. Click here to go to our community website.

Click here to view a web-based gbXML viewer where you can upload your gbXML file and view, pan, and rotate the model. 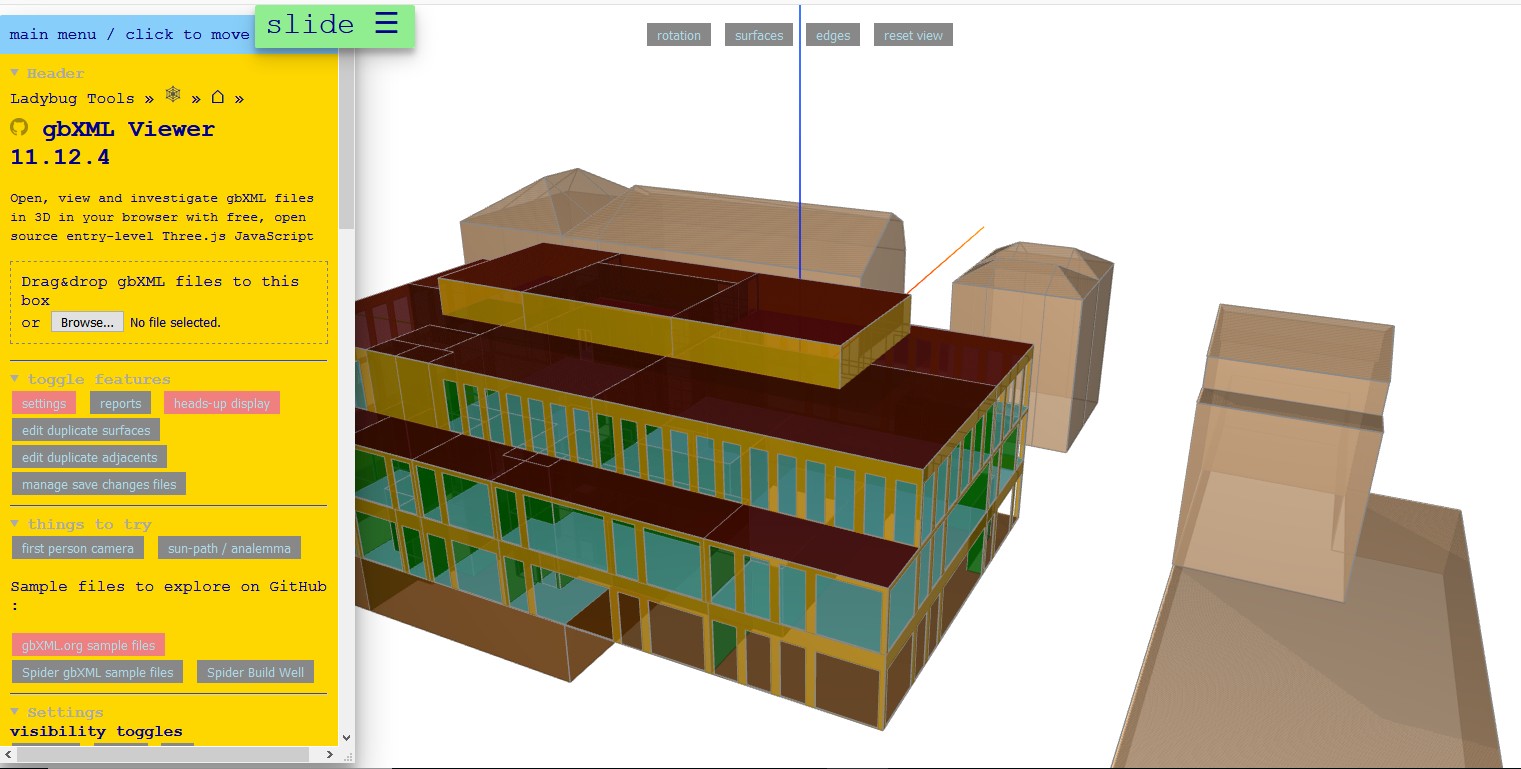 Click here to download the PPT slide deck from a presentation at the San Francisco IBPSA meeting talking about what's new with gbXML.

Click here to download the PPT slide deck from a presentation at the ASHRAE Summer Meeting in St. Louis in June 2016.